HomeBuy and sell coffeeVietnamese coffee is waking up the world

The CNN chanel published an article on March 17, explaining “ why the world is waking up to Vietnamese coffee ”.

The International Coffee Organization reports that Vietnam exports around 25 million, 60 kilogram (132 pound) bags of coffee a year, valued, on average, at $3 billion.

The drink is also extremely popular at home, where it was first introduced by French colonists in the 1850s. For the Vietnamese, coffee provides much more than just a shot of energy. it’s a way of life.

Coffee outlets range from hole-in-the-wall counters with plastic stools on the sidewalk, to sleek, contemporary cafes with roasters on the premises.

But despite the size of its export sales, and its vibrant local coffee culture, Vietnam has not gained a reputation as a source of quality coffee. And that’s because of the beans.

The majority of Vietnam’s coffee beans around 97% are the robusta variety. Known for their bold, earthy, bitter flavor, and high caffeine content, robusta beans are typically used to make cheap, mass-market products, including instant coffee and supermarket blends.

Vietnamese coffee drinkers usually gather in their favourite coffee shops, which operate as “a third space” outside of the home and workplace. Additionally, “nearly every Vietnamese household makes coffee at home.

CNN honoured Vietnam as a source of quality coffee in addition to the size of its export sales, and its vibrant local coffee culture. Vietnam is also famous for creative ideas to make diverse and unforgettable flavours with coffee, such as egg and coconut coffee.

There is a new generation of entrepreneurs are focusing on quality. Accordingly, they pay attention toterroir, discuss cultivation methods with farmers and adopt best practice when it comes to processing techniques.

Mr Rob Atthill, a pioneer of the Vietnamese street food scene in London, said that he was “smitten” by Vietnamese coffee the first time he visited the nation, in 2004. He started importing Vietnamese coffee, grown in the Central Highlands and roasted in Ho Chi Minh City, two years later. He said that the sales of his company Vietnam Coffee Company have tripled in the last five years.

In Vietnam, you can have a lot more added to your coffee besides milk and sugar. Here are some of the popular concoctions on offer: 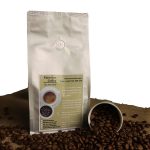 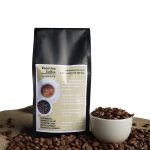 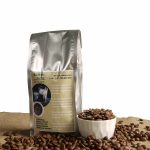 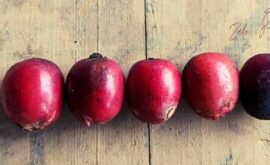 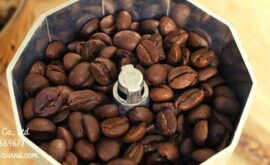 In the first months of 2020, EU countries tend to increase their purchase of Vietnamese …
August 10, 2020
Read More 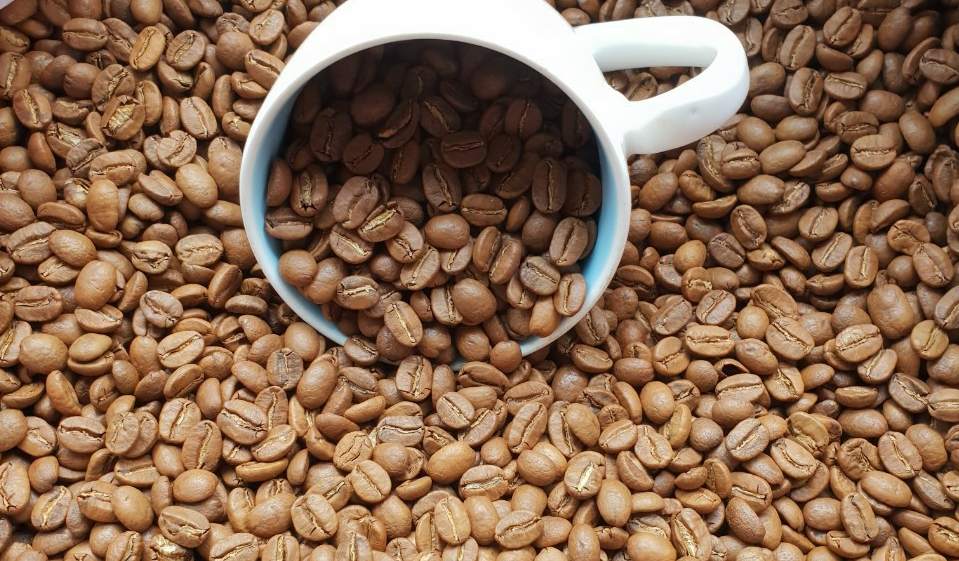 Pay on delivery in Saigon, TDM city or transfer payment via the banking system.